Why you should take a Kentucky Bourbon tour 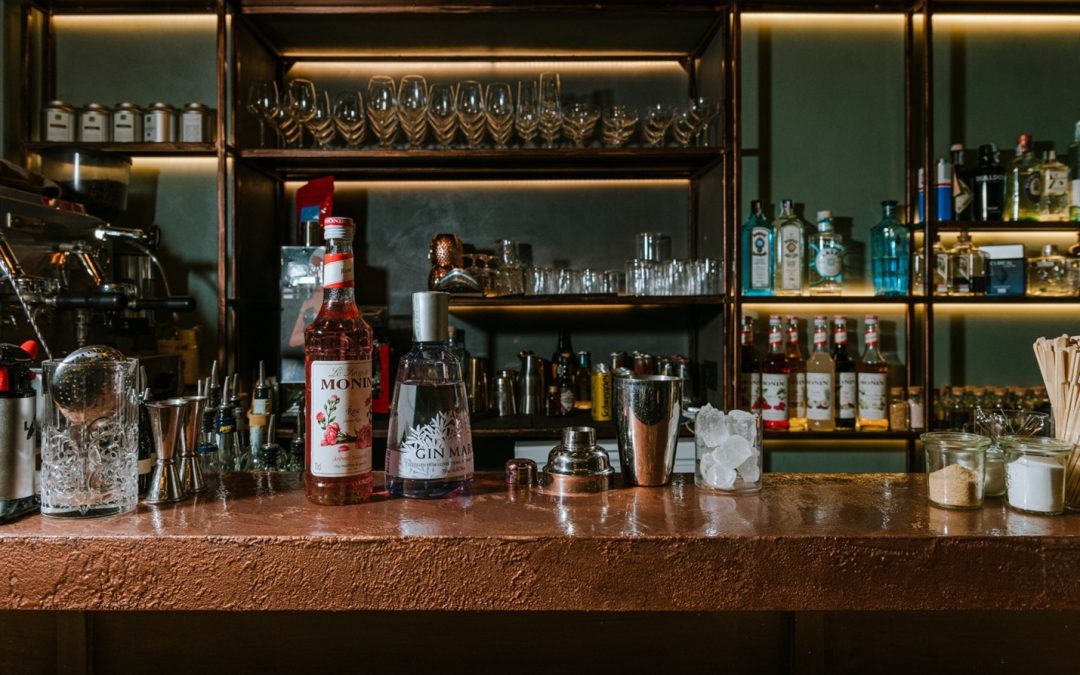 You may have heard the adage, “all bourbon is whiskey, but not all whiskey is bourbon.” But have you ever wondered what makes bourbon, bourbon? Or why 95% of the world’s bourbon is made in Kentucky? If so, we have answers.

It’s not an accident that Kentucky bourbon tastes so good. It’s just the rules. There is a very specific set of standards to which all bourbon makers must adhere. The Federal Standards of Identity for Distilled Spirits state that bourbon made for U.S. consumption must be:

Something in the Water

Ninety-five percent of the world’s bourbon is produced in Kentucky, and if you’re wondering if there’s something in the water, there is.

On its way to becoming bourbon, Kentucky’s water flows through limestone reserves – the same mineral said to make our horses grow stronger. Along with our ideal climate and fertile soil for growing corn and other ingredients, you’ve got yourself the perfect conditions for bourbon-making.

The exact char on the new oak barrel (which is unique to each brand) is as much a part of the “recipe” for bourbon as are the grains for the mash.

Once filled, the barrels are left to age in non-environmentally controlled bourbon rickhouses. The change in temperature from season to season causes the barrels to expand and contract, allowing the bourbon to move in and out of the wood. Because of this, a portion of the bourbon evaporates (known as the Angel’s Share). This aging process produces much of the flavor and unique color of the final product.

Once the aged bourbon is “dumped” from the barrels, the barrels remain saturated with bourbon. As they cannot be reused for bourbon, most are sold to age other spirits. Some are employed in the manufacture of various barrel-aged products, including bourbon-barrel-aged beer, barbecue sauce, wine, hot sauce and more.

Kentucky Bourbon By the Numbers

In 1964, the U.S. Congress passed a joint resolution declaring bourbon whiskey “a distinctive product of the United States…unlike any other type of alcoholic beverage.” (The original signed resolution is on public display at the Frazier History Museum in Louisville.)

While you are in Kentucky, take advantage of the amazing bourbons it offers by going on a Bourbon tour! We specialize in tours, especially the B-Line: a network of local distilleries, restaurants, and bourbon-themed bars! You can try one of our packages or customize your own! The best part of all: we use the same drivers you know and love from ESG! ESG – Executive Transportation Northern Kentucky – Cincinnati is committed to providing our clients with the highest level of customer service possible. Contact us today to learn more about our services or to make a reservation. We look forward to serving you!